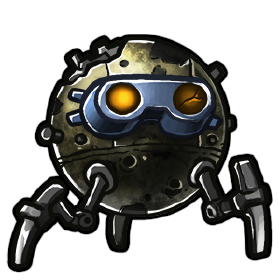 Venge Cannon or Cluster Bolt rush. Defends the Drones for some time.

When speed is important.