From Prismata Wiki
Jump to: navigation, search
Blastforge
Colorless unit
(see more)
At the start of your turn, gain 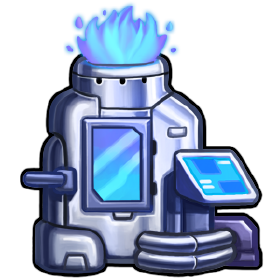